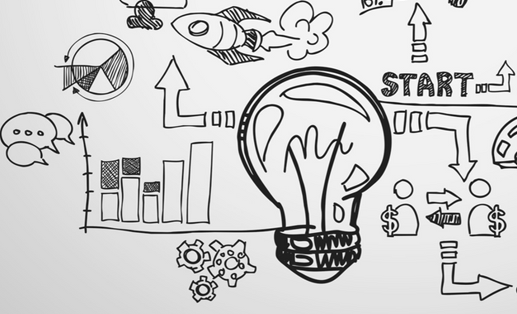 Introductions with pronouns were conducted and the committee honored the lives of work of those who have come before in the struggle to end the HIV epidemic. The committee reviewed the meeting packet. The July minutes were presented and accepted.

Jamie Huang, from the NYC Department of Health presented further analysis on the committee’s earlier data request. The presentation explained the Medical Monitoring Project (MMP), the only nationally representative supplemental surveillance system for PLWH, and how data is collected – structured interviews and medical record abstraction. NYC is one of 23 areas in the country selected for the study.

Many questions about the sample of clients who are engaged by MMP arose. MMP is not representative of the Ryan White population, but does offer an excellent cross sectional data set of PLWH. Out of care individuals, a population that CHAIN applies special focus to, present a bigger challenge for MMP, possibly due to the medical record abstraction.

Tim Frasca, chair of the SMI subcommittee, spoke briefly about how and why the subcommittee was formed during the previous planning session. Mr. Frasca touched on the expertise of the committee members, and how in the few months of meeting, highlighted significant barriers to care for people with serious mental illness, many of which go beyond the scope of Ryan White, but significantly impact the client population served in the RW portfolio.

Noelisa Montero presented a Ryan White specific analysis on mental health that described the prevalence of mental health (MH) diagnoses among HIV-positive New York City (NYC) Ryan White Part A (RWPA) clients and the proportion of NYC RWPA clients with a MH diagnosis who were engaged in care, retained

The findings showed that a significantly higher proportion of clients who were ≥50 years old had a report of any mental health diagnosis, as compared to those under 50 years old (64% vs. 54%). The most common diagnosis was depression, but 17.5% of clients reported bipolar disorder and 8.2% reported psychosis. Psychosis includes schizophrenia.

It is important to consider the limitations of an analysis through eSHARE. It is not possible to know from eSHARE which reports of MH diagnoses are based on a qualified provider having conducted a psychiatric assessment with an appropriate diagnostic tool. In cases where providers rely on self-report to answer this question, some clients may not know (or share) their actual diagnosis status.